One could be forgiven for thinking that rumours of Tim Bulkeley's retirement have been greatly exaggerated.  For only seconds ago it seem I was serenading him on the occasion of his escape from the workforce and yet in the space of a few short jiffies he is appearing on television under an unconvincing pseudonym and launching a book in a radical new interactive medium.

But he didn't feel it covered it properly so he released this too,


And his book looks like this if you buy it from Amazon: 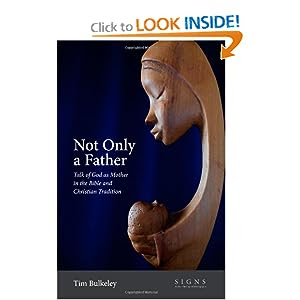 But go here and you can change what it looks like by covering it in comments, I have already added a few but I like what Tim has written so much I can only be sycophantic and not give any helpful critique. :-(

But the most important thing is to enjoy that nice calming deep blue that adorns the cover, because that was my contribution to the book - colour consultant. Without my input it might have been beige *shudder*.


So that is the evidence your honour, one can only conclude that the man is just as hard at work as before and he was only tricking when he said he'd retired!
at October 04, 2012